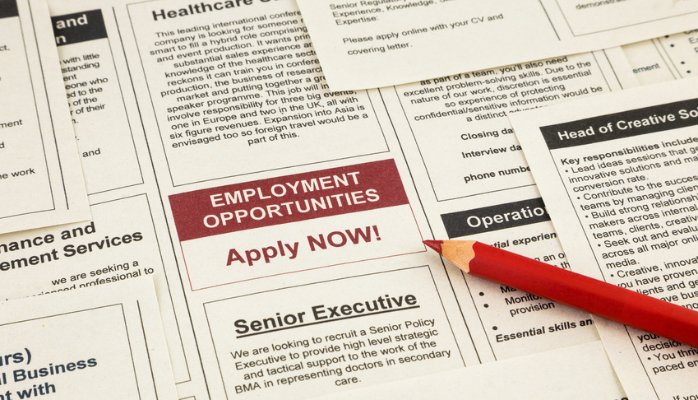 A couple of months ago I received a phone call from a friend who had just recently found himself with a lot of time on his hands between 9-5. The gist of the call was “Gareth, I’m looking for a new job, you’re not in my space but I was wondering if we could have lunch anyway, I’m paying”.
As a recruiter, I get calls from friends and acquaintances who find themselves looking for work and looking for ideas on how to undertake the job search so I can reel off a list of “do’s and don’ts” relatively easily.
The only thing that got my attention on this call was “lunch”, “not paying”.
We went for lunch, I basically told my friend to network and to make sure his online brand and career history were up to date and keep it that way.
What he did was a story worth telling and a lesson in networking. Hopefully not too many people read this post or I’ll be out of a job.
As it turned out, he met with around 30 friends and acquaintances, none of whom would ever offer him a job. A recruiter, a real estate agent, retirees from the business world, investment professionals, ex colleagues, friends from his amateur sports involvement. I’m not sure if he met with the butcher, the baker or the candlestick maker.
He said it was like having coffee or lunch with friends every day and if nothing else it helped to ensure that he got out of the house every day. On that note he committed to being out of the house from 10-3 every day and getting a job became the job. That’s a well worn line that many use but don’t fully commit to. He would even check emails at the library if that helped him fill that time.
As he said, “the world will go on, whether you’re in it or not, you might as well participate, life won’t stop in your absence”. It’s easy to think that you can do all of the legwork of looking for a job without using your legs but you can’t, you have to get out to network the old fashioned way. Meet, lunch, even the phone but don’t restrict yourself to sitting in front of the laptop for 5-8 hours a day.
He made sure that he kept up his LinkedIn profile, posted his resume online but used LinkedIn to network not to continually edit a resume. A HR friend helped with the initial edit and then that online presence was in place, ready as the reference material for anybody who cared to look at it, usually just after or just before he had met them. He was surprised at how many people he knew and how extensive that network was.
He ended up rarely applying for jobs, he didn’t need to. He became a firm believer in the right job finding him, not him finding it. He sort of became a passively active job seeker. He ended up with a few job offers, none of which he applied for.
And at the end of it, he called the experience or the “journey” “humbling” that so many people would give so freely of their time to help him with an offer of nothing in return.
Of course, I’m not that generous, I got a free lunch and material for this post.

1,497 thoughts on “A Lesson in Being a Passively Active Job Seeker”