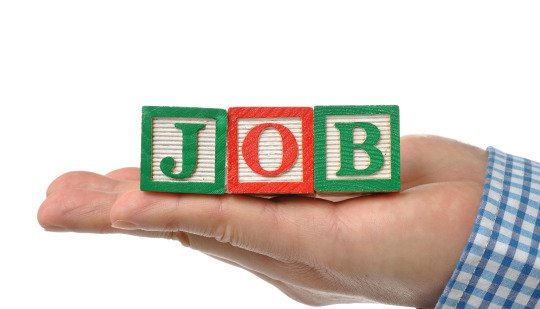 Being in Canada, the immigration of, initially, 25,000 Syrian refugees to Canada to start their lives as Syrian Canadians, has been front and center in the media.

For my family, it’s been front and center in our house as we have had a widowed mother of 5 kids staying with us in our house since mid December. The reasons are many, the politics are irrelevant but my family has been blessed with a most rewarding and often challenging opportunity as we watch and help a devout Muslim family from the Middle East integrate into a Canadian way of life.

It’s been interesting to me how many people want the new Syrian Canadians to get out and get a job as quickly as possible so that they can repay the gift that the government of Canada has given them.

If you have to repay it, it’s not a gift.

My wife and I have advocated to anybody who will listen for all new arrivals to learn the language first in order to avoid the trap of under employment.

Refugees, like all immigrants, are motivated people. There is a massive amount of motivation required to leave your home country and take your chances elsewhere, however you got here and whatever the push factors were at the other end.

The worst thing that we can do is to tell them to get to work as soon as possible to start earning a wage, any wage. We need to give them as good a start as possible and get  them fluent enough in English so that they can earn the highest wage possible to pay the most amount of taxes possible and avoid the trap of under employment that will become impossible to escape.

It’s been shown that non English speaking immigrants who do not learn the language on arrival become increasingly unlikely to learn English as time goes on, presumably as their coping skills strengthen.

Right now it feels as if we’re holding back a tide as all the adults that we’re helping (it’s a long story, but we’re involved with a few families, all part of the extended family) want to get jobs and our response has been “learning English is your job”.

That said, the mum that is staying with us works every Saturday so that she can continue to learn English Monday to Friday. Another adult we are helping settle works 25 hours a week in some rather odd shifts so that both he and his wife can learn English and do what they have to for their young kids.

There are all kinds of positive repercussions here, all the way from learning more English out in the world, to positive self image to earning actual money. As time has gone on, it seems as if a part time job is a great way to integrate gradually into Canada.

Right now, English is the job and as if to prove that you can teach an old dog new tricks, grandad, at 61 years old, is enrolled in English and has taken to it like a duck to water.

He didn’t look that gift horse in the mouth. OK, I’ll stop now.

376 thoughts on “ESL lessons – a lesson in avoiding under employment”